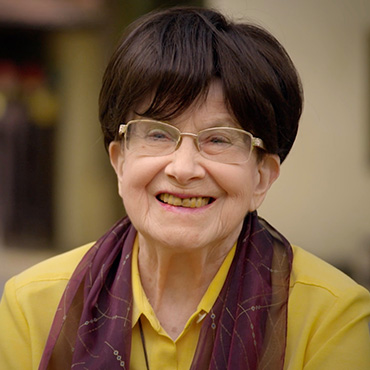 Wigmore Hall will screen the film Zuzana: Music is Life, about the legendary harpsichordist and humanitarian figure Zuzana Růžičková, who performed for many seasons at the Hall between the 1960s and 1990s.

Music is Life is the dark and triumphant story told by Růžičková, who died in 2017 aged 90, about how she became the world-famous harpsichordist and interpreter of Bach under the Communist regime in Czechoslovakia, after surviving three concentration camps during her teenage years. Despite constant surveillance, marginal employment and confiscation of foreign currency wages by the Czech Communist Party, Zuzana became the only person worldwide to record all the keyboard works of Bach.