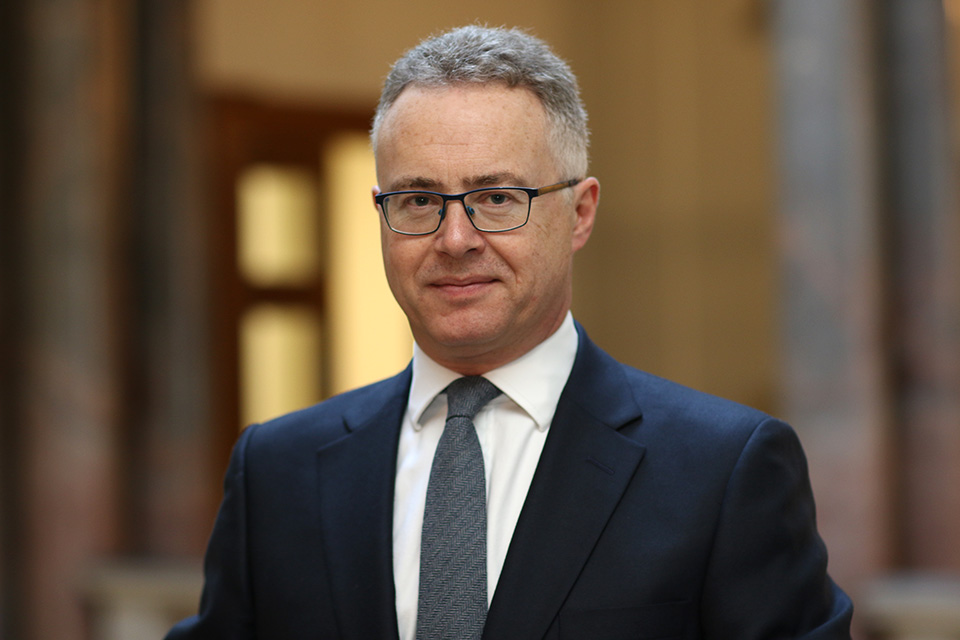 It is a real pleasure for me to take on the role of patron of the BCSA as I begin my posting as British Ambassador in Bratislava. I remember from my first diplomatic posting, as a young diplomat in our embassy in Prague from 1992-3, and later as Deputy Head of Mission of the new British embassy to Slovakia from 1993-6, how much both embassies appreciated the energy and enthusiasm of the then newly-created BCSA as it took up its vocation to nurture the many relationships existing and newly created between Britons, Czechs and Slovaks. The Association continues to play an invaluable role in building and developing such contacts, and in particular ensuring mutual understanding and awareness of our historical, cultural, economic and human ties, an ever more important task in this time of short memories and information overload. The large Czech and Slovak diasporas in the United Kingdom, and the growing number of British citizens who choose to live and work in both Czech and Slovak Republics, attest to the depth and breadth of our evolving relationship, and underline the importance of the Association’s activities. I look forward to working closely with the BCSA, and doing all I can to help support your significant mission. 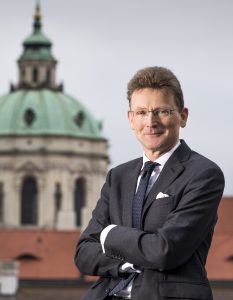 I am honoured to take on the role of patron of the BCSA as I take up my posting in Prague as British Ambassador. As Britain leaves the EU, the role of such as this organisation in nurturing close people-to-people contacts will be more important than ever. I know that the BCSA’s excellent programme of awareness-raising activities has a high reputation for being at the same time informative, educational and fun. All these qualities will be needed to ensure that Britain’s commitment to remain in Europe, and fully engaged with its allies in Europe, is understood and realised in its relationships with the people and governments of the Czech and Slovak Republics. I shall do all I can to support the Association in this valuable work.

British Ambassador to the Czech Republic

See also an interview published in the BCS Review