Thomas Messer – my life with Guggenheim 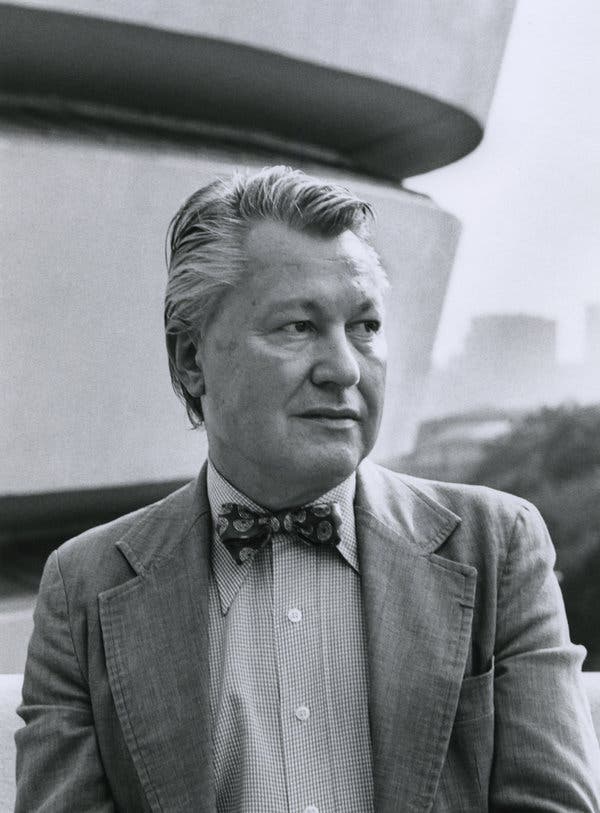 A celebration of the 5th anniversary of the launch of the Czech National Trust (CNT) with a screening of the film “Thomas Messer – My life with Guggenheim” and an introduction of the project “Ticket to the New World”.

Thomas Messer, a Czechoslovak emigré, was director and curator of the Guggenheim Museum in New York for almost 30 years and built it up to and built it up to the famous institution it is today. The film forms part of the CNT successful project “Ticket to the New World”, which documents extraordinary lives of 16 Czechoslovaks who left their country before WWII for the USA where they had a significant impact on the American cultural scene.

Tickets: £15 (includes wine and mince pies) book in advance via Eventbrite link below or register in advance to ebonfield@cnta.co.uk to pay cash on door

Book to purchase: “Ticket to the New World” £15

All proceeds will go towards Czech National Trust projects.