Concert of Czech music performed by the Richmond Duo 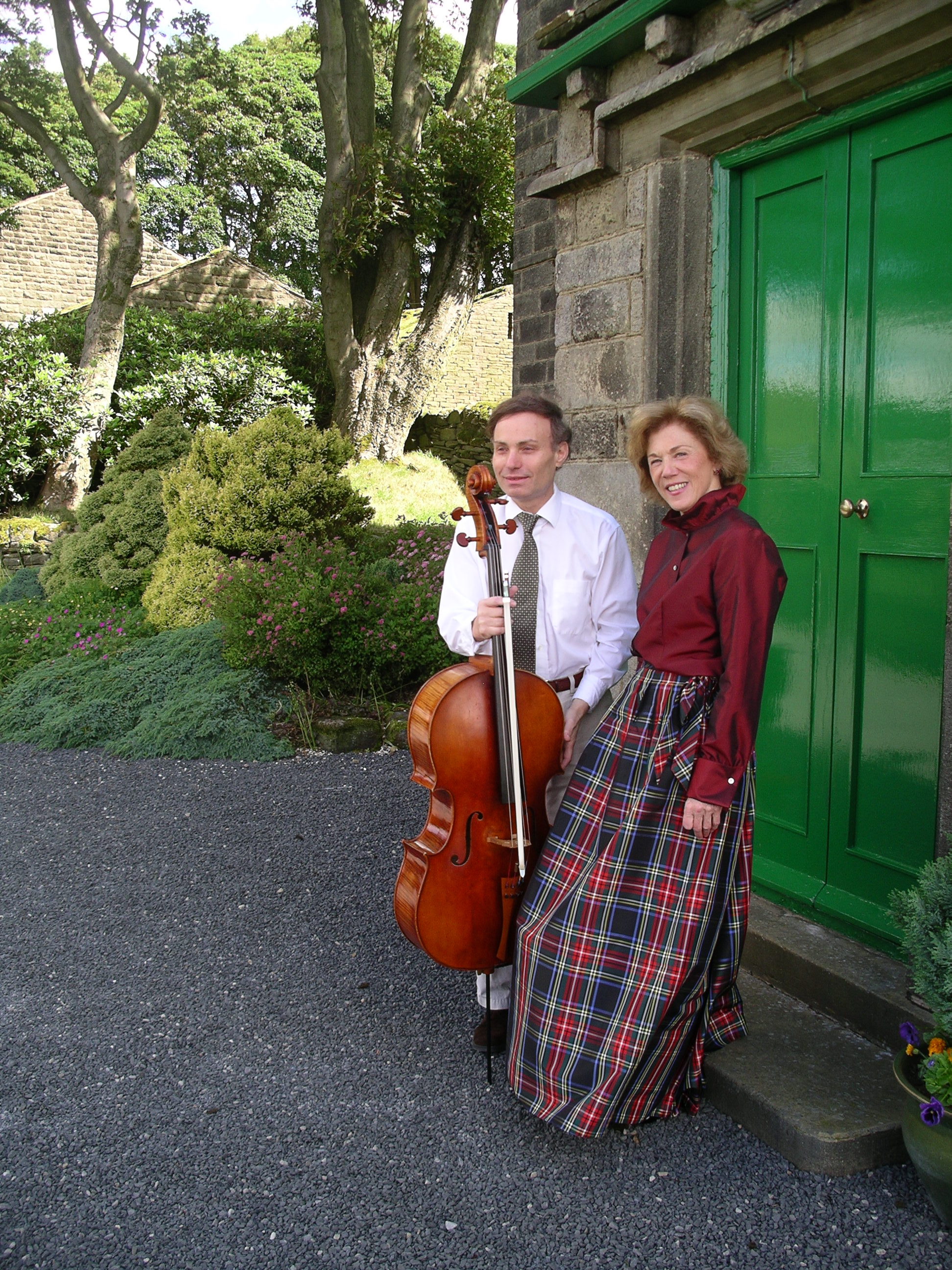 TUCAPSKY: Meditation on an old folksong (written for Moshe Friedman)
TUCAPSKY: Piano prelude no 19 (from the 24 Preludes written for Margaret Bruce)
MARTINU: Sonata no 1 for cello and piano
DVORAK: Gypsy Songs

MARGARET BRUCE is Canadian. She grew up in Vancouver and was educated in Toronto at the Bishop Strachan School and the Toronto Conservatory of Music before leaving Canada for London when she was 18. After studying at the Royal College of Music she won a scholarship for further study in Vienna. There are any number of pianists who have had the occasional work composed for them but Margaret Bruce, on the other hand, has had what amounts to an entire repertoire of new music written especially for her by composers as famous as Herbert Howells and Lennox Berkeley. Of all the composers who have written works for her the distinguished Czech composer Antonin Tucapsky has pride of place. In the early 1980’s Margaret premiered his Fantasia quasi una Sonata at the Purcell Room and more recently he dedicated 24 Piano Preludes to her. He has also written for her a Concertino for piano and orchestra, a Piano Trio and a miniature Trio for her triplet sons when they were five years old.

MOSHE FRIEDMAN is Hungarian. He grew up in Romania and was educated in Jerusalem and Paris where he was awarded the Diploma d’Excellence at the Ecole Normale de Musique. From 1971-1984 he played in the Jerusalem Symphony Orchestra. He now lives in England where he pursues a busy career as performer and teacher. He has given recitals throughout the UK, France and Sweden.

DAVID LEWIS is Welsh. For 30 years, until his retirement recently, he worked as a professional opera singer with Opera North in Leeds. He has taken part in many Czech operas including The Bartered Bride, Rusalka, Jenufa and The Cunning Little Vixen. He has learnt Czech specially to sing The Gypsy songs today.