T.G. Masaryk: a reflection by his great-granddaughter 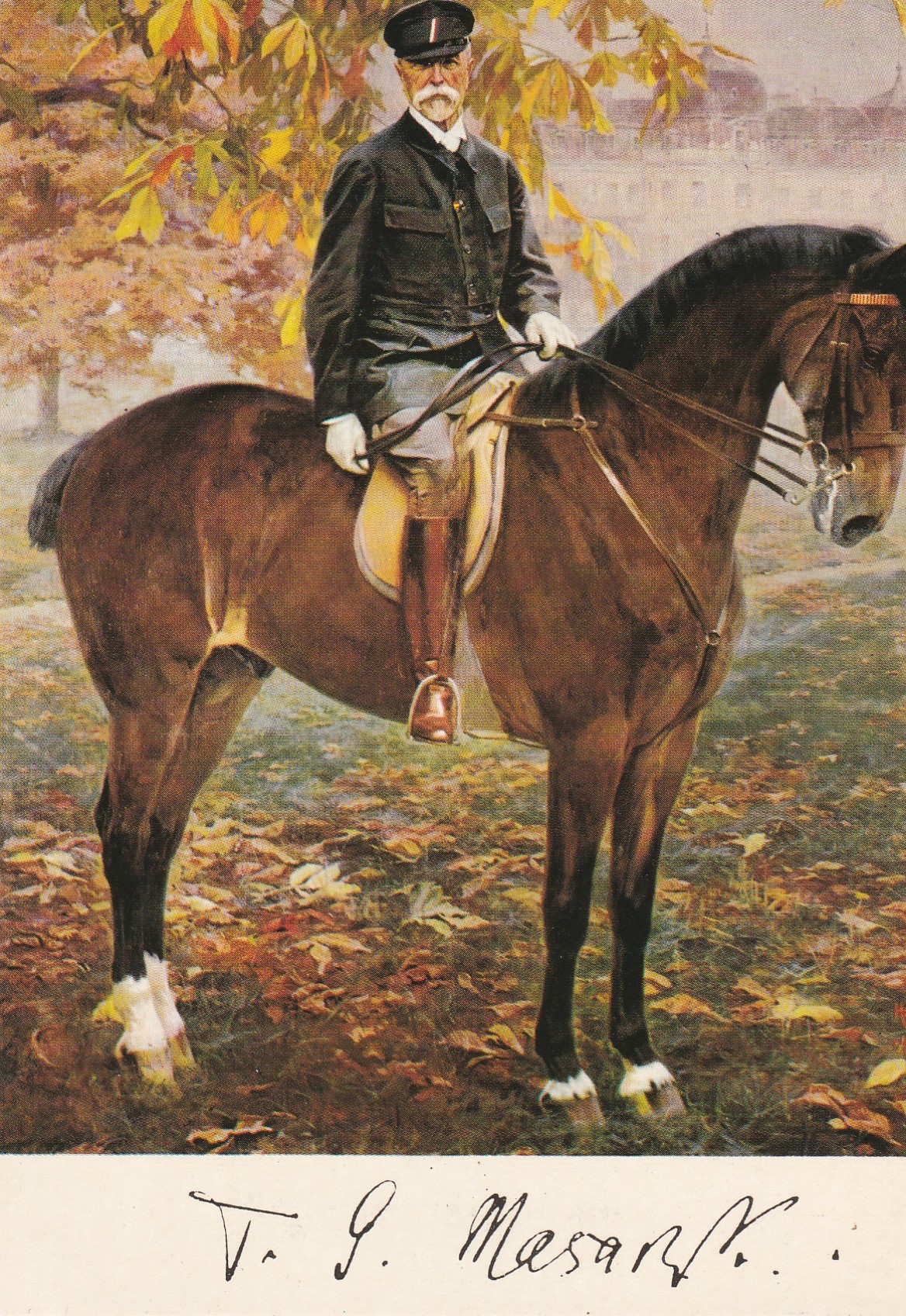 THIS IS EVENT IS NOW SOLD OUT!

Charlotta Kotik will speak about his involvement in the foundation of Czechoslovakia and his attitude towards Slovakia.

Tomas Garrigue Masaryk (TGM) remains an icon of the first Czechoslovak republic as its president from 1918 to 1935. The BCSA is honoured that his closest living relative has accepted our invitation to mark the centenary of Czechoslovakia. The event has been organised with the kind cooperation of the Czech and Slovak Embassies.

Charlotta Kotik grew up in communist Prague at a time when her great-grandfather’s surname and image was vilified by the regime. Her mother, Herberta, was the daughter of TGM’s eldest son Herbert; she was named after her great-grandmother, Charlotte. However her first name had too much symbolism so is was changed to Karla by the authorities. This family heritage also restricted her education but eventually she managed to complete a degree in art history at Charles University in 1968 at the same time as working full-time at the National Gallery.

In 1970 Charlotta emigrated to the United States where she worked at an art gallery in Buffalo until 1983 when she moved to the Brooklyn Museum, becoming head of the department of contemporary art until 2007. Today she spends time in her native country where she lectures and participates in an award for young artists as well as visiting her grandchildren who live in Prague.