Printmaking in Prague: art from the court of Rudolf II 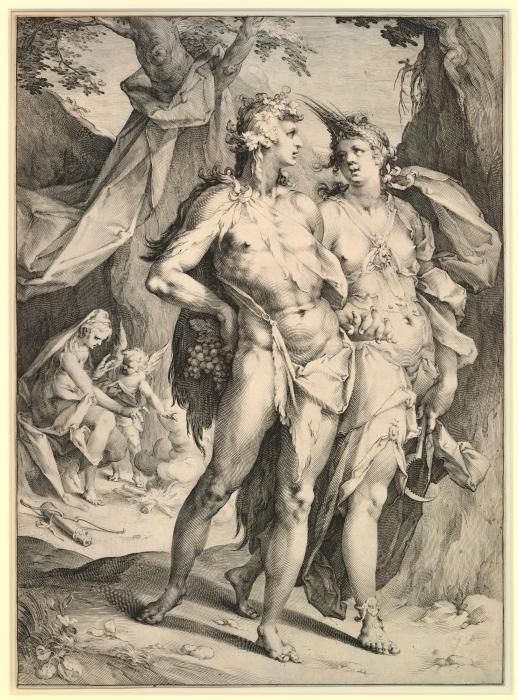 Holy Roman Emperor Rudolf II was an avid collector and knowledgeable patron of the arts.

In this free exhibition (room 90) learn more about printmaking in Rudolf’s court in Prague during the highpoint of innovative and ambitious prints made from around 1580 until the early years of the 17th century.

After moving his court to the Bohemian capital of Prague, Rudolf transformed the city into a vibrant centre of art and science. He acquired objects from all over Europe and beyond, and amassed one of the largest and most diverse collections of his time. His collection of thousands of paintings, prints, drawings, sculptures, and other objects of curiosity and wonder led him to be described as the greatest art patron in the world by biographer Karel van Mander in 1604.

Rudolf also sought out leading artists for his court, including painters and sculptors who specialised in creating elegant, elongated forms. Aegidius II Sadeler was appointed as the imperial engraver to Rudolf’s court, and together with Hendrick Goltzius and Jan Muller, he reproduced these artworks as prints – a move that disseminated Rudolf’s courtly style to a much broader audience.

Through the Museum’s collection of Rudolfine art, on display for the very first time, discover more about one of the most varied, expansive and technically dazzling periods of printmaking history.