Czech Philharmonic at the Barbican 2 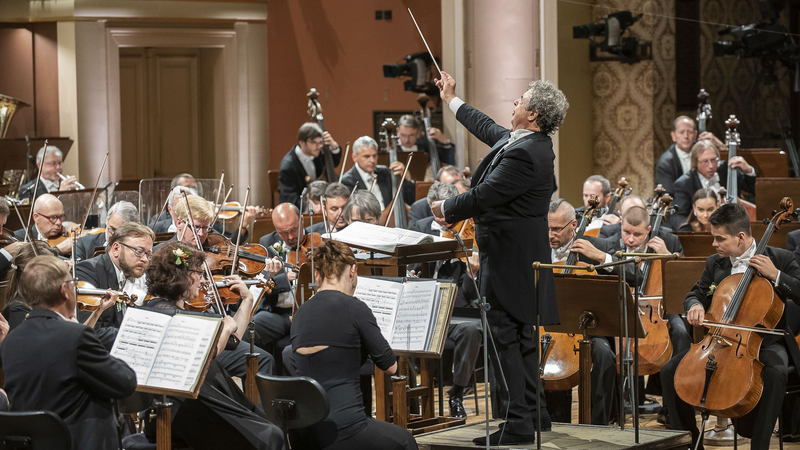 Close your eyes and you could be in the Bohemian countryside, with Dvořák’s joyful Eighth Symphony offering colour, cheer, and a vision into the pastoral lands of his homeland. In complete contrast, his countryman Janáček’s Glagolitic Mass sets you off down a path that is mighty, triumphant and magnificent.

For this second of the Czech Philharmonic’s two-concert residency, the City of Birmingham Symphony Chorus lend their vocal pipes to bring you a small but almighty slice of the Czech tradition. And under the guidance Semyon Bychkov, who’s quietly emerged as a titan of the podium, you’re in great hands for the return of international orchestras to our stage.