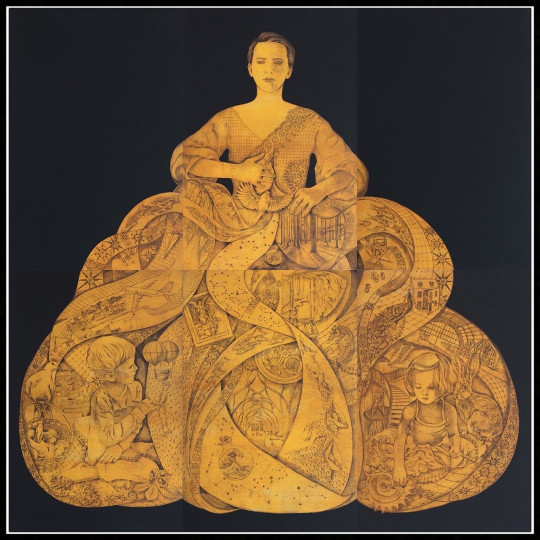 Míla Fürstová’s mid-career retrospective exhibition at the Czech Centre’s Vitrínka Gallery charts the course from Míla’s graduation from the Royal Collage of Art, to her becoming the youngest ever elected Academician at the Royal West of Academy in Bristol, being collected by the V&A and Her Majesty the Queen, to her commission by Coldplay and finally the creation of “All the Rivers That Flow Through Me”, selected from ten thousand artworks to represent the Summer Exhibition online by the Royal Academy of Arts.

Míla’s works are an intimate portrayal of the human soul explored through the medium of etching, expressed in a distinctly female voice. The content is inspired by universal and personal mythologies; poetic and often narrative in its nature, it reads as both contemporary and timeless.