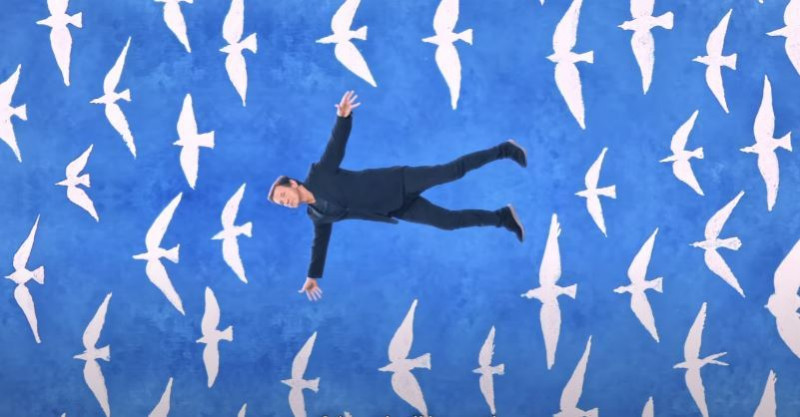 A documentary film  mapping the life story of award winning artist, illustrator and filmaker Peter Sís directed by his brother David. In charming animated sequences Sís’s books come to life retelling his Odyssey from Prague via London to the United States.

In charming animated sequences his books including The Wall: Growing Up Behind the Iron Curtain, come to life retelling Sís´s Odyssey from Prague via his studies at London´s Royal College of Art to forced emigration to the United States.

Combining extensive family archives, animation and testimonies by Milos Forman and Madeleine Allbright, among others, the film traces the highly successful career of a talented and multifaceted artist who has written over forty books for children, illustrated a further sixty, designed mosaics for the New York subway, giant tapestries featuring Václav Havel and Martin Luther King, and murals in Harlem.

This is a multilayered biography in which director David Sís sensitively maps his older brother’s inner world, and his struggle for the individual’s freedom of artistic expression and the right to their own fantasy.

Followed by Q&A with David Sís.

Admission £7 book via link below