Was a Slovak ever the king of Madagascar? 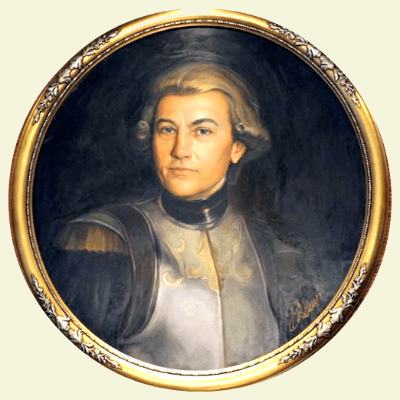 Moric Benovsky was an 18th century adventurer born in Vrbové in what is now Slovakia where he is considered a national hero, as well as in Hungary and Poland.

In his Memoirs (published posthumously in 1790 in London) he claims to have been elected king of Madagascar. A street in the capital is still named after him.

A Slovak society (Zdruzenie Morica Benovskeho) is dedicated to his memory. It has produced a film (with English subtitles) about this enigmatic figure which will be screened as the first part of the evening. We are grateful for their contribution.

This will be followed by a discussion led by Andrew Drummond who became so intrigued by this mysterious character that he has written a biography about Benovsky.  The Intriguing Life and Ignominious Death of Maurice Benyovszky was published by Routledge in 2017. He has kindly agreed to travel from Edinburgh to be with us.