The Underground Universities in Czechoslovakia after Charter 77 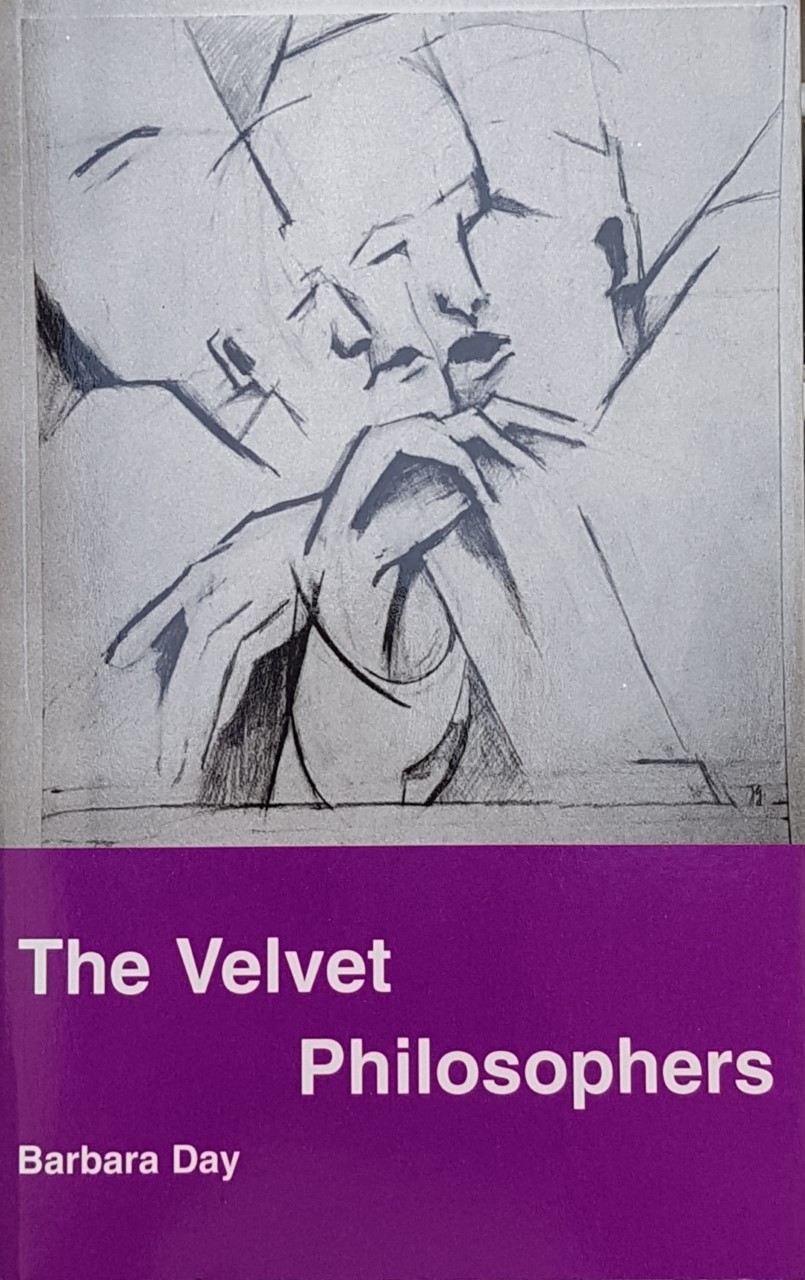 On the occasion of the 30th anniversary of the Velvet Revolution, Dr. Barbara Day MBE will be speaking about Czechoslovak underground universities in the 1970s and 80s and their relationship with institutions in Britain.

Barbara is the author of The Velvet Philosophers which presents a detailed account of the conditions in which the underground universities operated and explains the role of Jan Hus Educational Foundation and British universities who provided lecturers for seminars organised by Charter 77 signatories, as well as books and materials for samizdat in Prague, Brno and Bratislava .

She first visited Prague in the mid 1960s on study leave. After returning to Britain and completing her studies, she worked for the Jan Hus Educational Foundation through which she was directly involved in preparations and briefings for visiting academics to Czechoslovakia. Barbara now lives in Prague where she writes extensively on Czech theatre, translates and teaches foreign students on the Czech culture programme at Charles University. She was a founding member of The English College in Prague.

Her latest book Trial by Theatre examines the history of the theatre in the Czech lands.

For her contribution to Czech and British cultural relations, Barbara was awarded the Commemorative Medal by Vaclav Havel in 1998 and received an MBE in 2002.