The story of Czech beer as told by Zdeněk Kudr 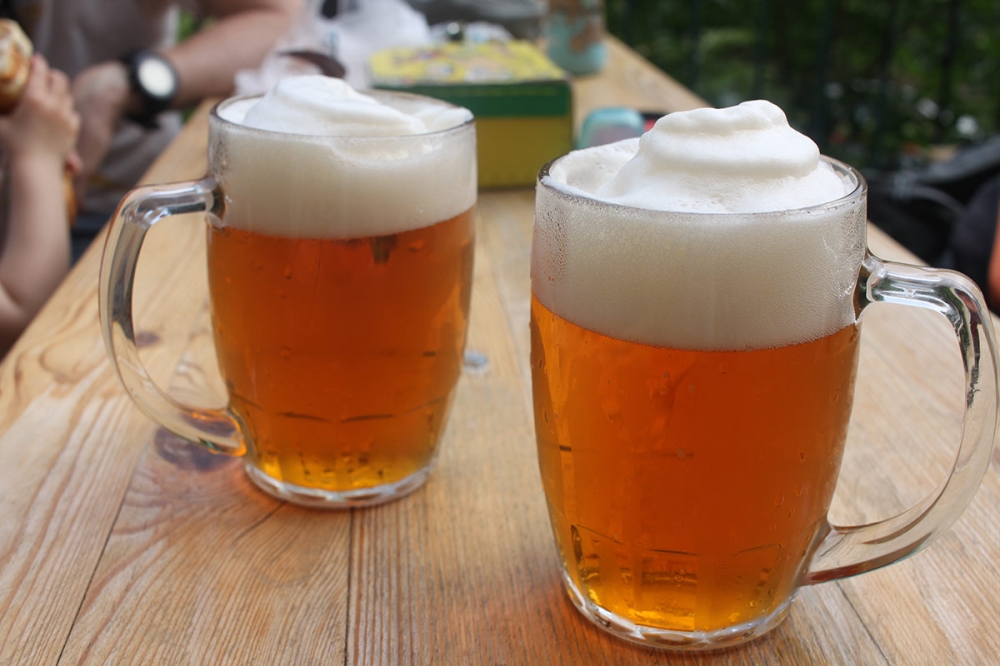 It is an understatement to say that the Czech Republic has a strong beer culture. Famous for being the birthplace of pilsner, the Czechs drink more beer than anywhere else in the world.

Brewing methods remained traditional until the fall of communism after which most of the larger breweries were bought by overseas companies who modernised production methods.

In recent years a new breed of microbreweries has sprung up offering a variety of traditional styles.

Zdeněk Kudr is a co-founder of Bohem Brewery which brews traditional Bohemian lagers in north London and won the 2019 New Brewery of the Year category of the Brewers Choice Awards. He now manages Bohemia House at the Czech and Slovak National House in West Hampstead.