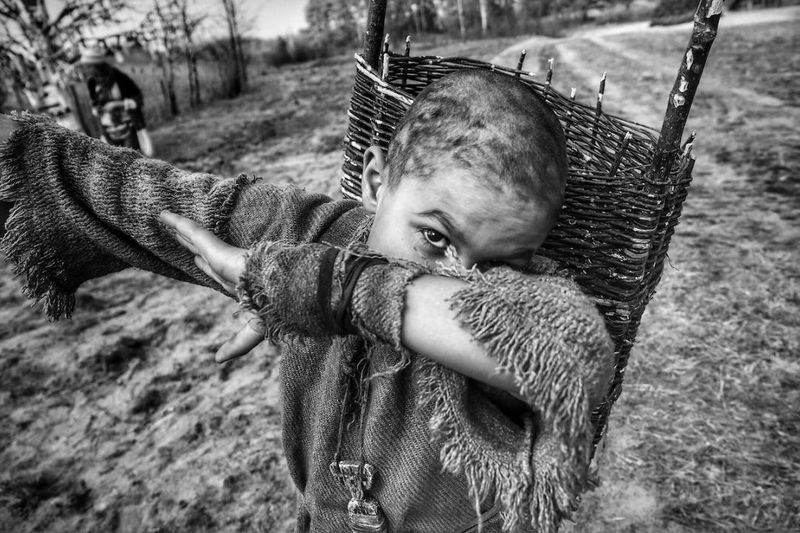 Film based on Jerzy Kosiński’s 1965 novel and a long time in the making, Václav Marhoul’s extraordinary The Painted Bird finds a lone Jewish boy on a dark odyssey towards home during wartime.

A boy (Petr Kotlár) is sent to his aunt to protect him from the Nazis; when she dies unexpectedly, he’s propelled on a bleak journey across Central Europe – from one brutal encounter to the next. Shot in starkly beautiful 35mm black and white by Kolya cinematographer Vladimír Smutný, The Painted Bird’s textures recall both the crispness of The Bicycle Thief and squalor of Aleksei German’s Hard to be a God. Featuring several standout cameos (Stellan Skarsga˚rd, Udo Kier, Harvey Keitel), Marhoul’s darkly magnificent Venice Film Festival competitor is sumptuously crafted, though rarely an easy watch, with scenes some will find distressing. A terrifying and highly relevant exploration of what humanity looks like when there is only vicious survival, with little space for compassion.