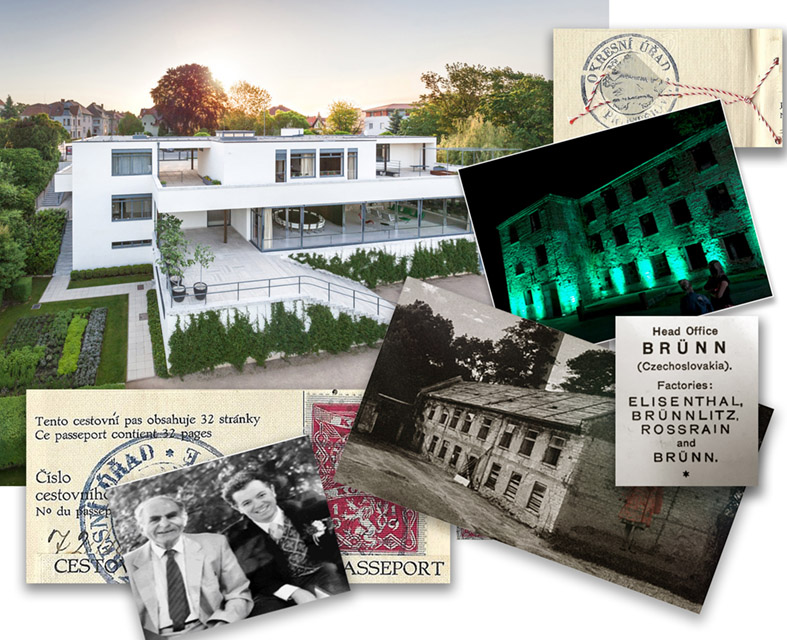 A talk via Zoom by Daniel Low-Beer, a grandson whose surviving relatives never returned to their homeland.

Before the Munich Agreement and the Nazi horrors descended on Czechoslovakia, Jews were central to the cultural and economic life of Brno. The Low-Beers were industrialists, textile producers, diplomats, movers and shakers, who were building the new republic after WW1. Some managed to escape, many perished in concentration camps, but none has come back.

His father was smuggled to Britain as a toddler, and now Dr. Daniel Low-Beer and the City of Brno, proud of the Low-Beer legacy, are working on reconciliation.

Dr. Daniel Low-Beer works at the World Health Organisation as an epidemiologist, and lives in Geneva, Switzerland. He is a poet, writer and is the grandson of the last Jewish owner of the factory that became Schindler’s Ark.

His book The Arks, Kindle Edition, £6.63, is available to download from www.amazon.co.uk and all proceeds go to saving and rebuilding Schindler’s Ark

Also available in Czech from:
www.kosmas.cz/knihy/280854/the-arks/

Images from the top: © UPVISION used with the co-operation of CzechTourism; other images courtesy of the Low-Beer family archive and from the public domain