The life and legacy of Alexander Dubček 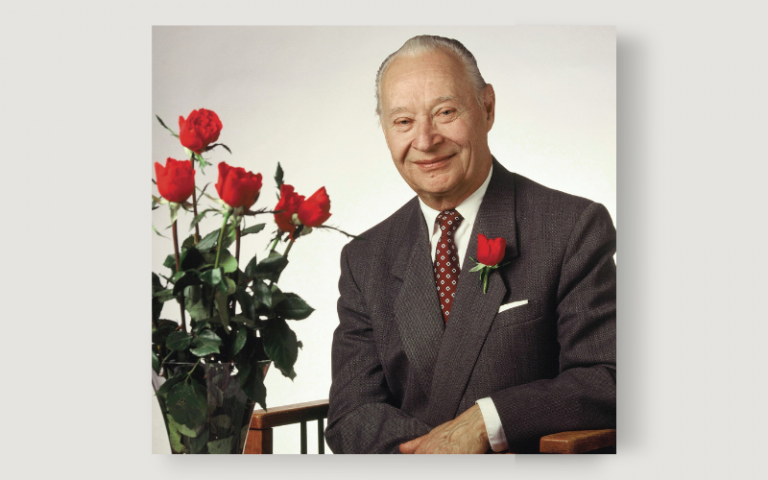 A roundtable discussion to commemorate the birth of Alexander Dubček (1921-1992) online via Zoom.

27 November 2021 marks one hundred years since the birth of Alexander Dubček, icon of Czechoslovakia’s political reform movements in 1968 and 1989 and one of the most important figures in twentieth-century Slovak politics.

MUDr. Pavol Dubček is the son of Alexander Dubček – the most prominent figure in modern Slovak history and icon of the Prague Spring (1968). Pavol Dubček studied medicine at the Comenius University in Bratislava. During communism he was not allowed to practice as a doctor. Today he works as a traumatologist in Bratislava. He is the president of the Alexander Dubček Association and still cherishes the message and ideals of his father.

Dr Celia Donert is a historian of Central Europe in the twentieth century at Cambridge University. Her research seeks to explore the history of socialism, nationalism, gender, and human rights in contemporary Europe from a transnational and global perspective.

Dr Thomas Lorman is a historian of Central Europe. Since 2010 he has taught at UCL’s School of Slavonic and East European Studies. He has published widely on Hungarian and Slovak history and also serves as editor of the journal Central Europe. His last two books are The Making of the Slovak People’s Party. Religion, Nationalism and the Culture War in Early 20th-Century Europe and A History of the Hungarian Constitution: Law, Government and Political Culture in Central Europe, which he co-edited with Ferenc Hörcher.

The event will be chaired by Dr Peter Zusi (UCL SSEES).

To register use Eventbrite link below.

The occasion is co-organised by the Study of Central Europe seminar series at UCL SSEES, the Slovak Embassy and the British Czech and Slovak Association.