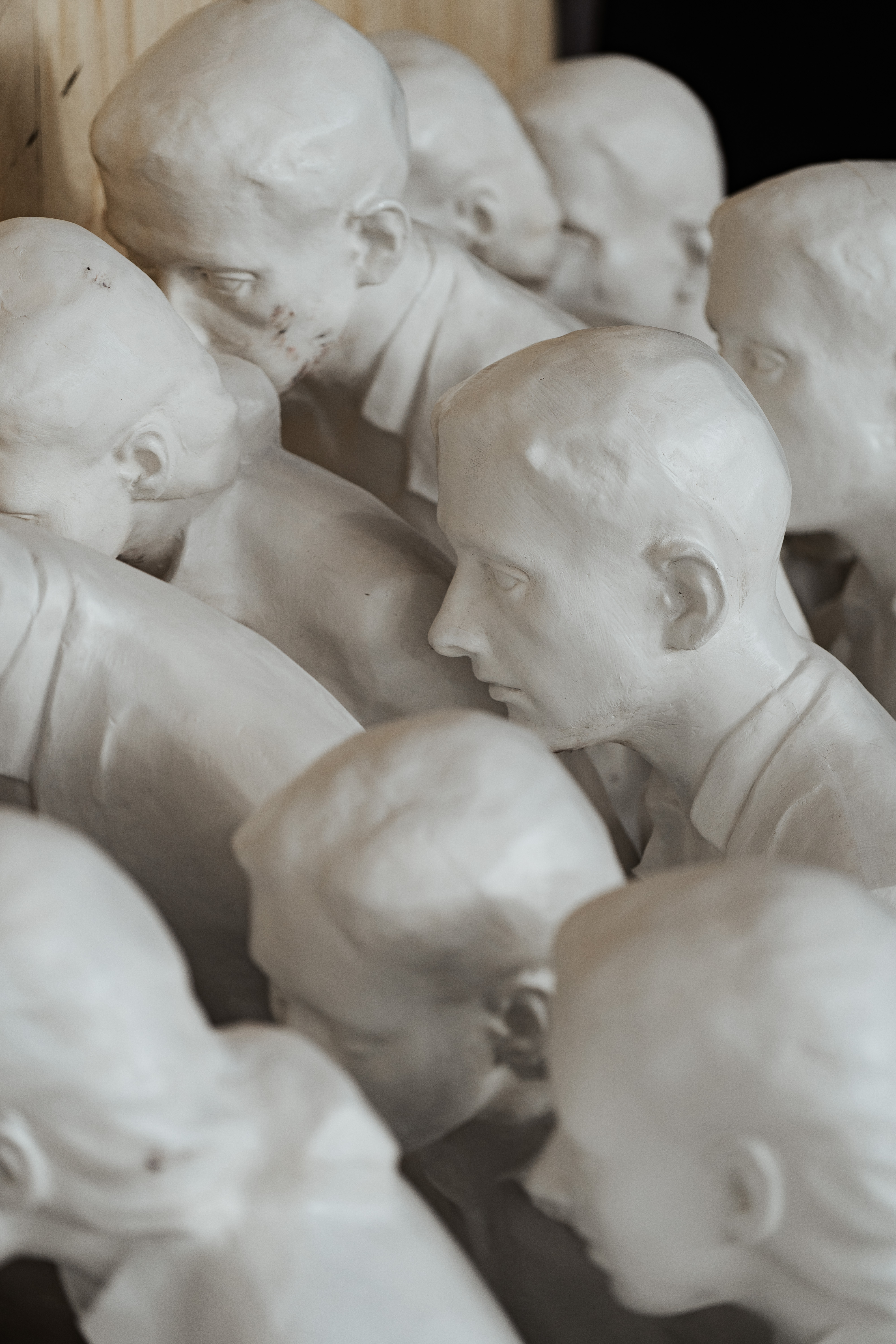 The Greek Passion is a passion play within a passion play. At the beginning of the opera, members of a remote community are assigned roles in an Easter performance – including Manolios, who will play Christ, Katerina (Mary Magdalene) and her lover Panait (Judas).

However, the sudden arrival of a group of refugees from a nearby conflict divides the community in two: should they be helped or turned away? As events unfold, the boundaries between life and art become blurred and the cast of the play begin to take on the characteristics of their roles. The elders, led by the priest Grigoris, are disturbed by the loss of their own powers over the community, and determine that Manolios must be stopped…

Martinu’s own biography was inextricably linked with the turbulent history of Czechoslovakia in the last century, and he had first-hand experience of being displaced himself. Having written a work in praise of Czech volunteers fighting in the French army at the start of World War II, he was blacklisted by the Nazis and lived undercover in occupied France before escaping to the US in 1941. As the Soviet grip on Czechoslovakia tightened in the late 1940s, Martinů again found himself persona non grata, branded a formalist and émigré traitor. He would never work in his homeland again, and he died in Switzerland in 1959.

In spite of his chaotic life – and a serious head injury sustained in a 1946 accident – Martinu’s output was prolific and brilliant. His early experiments incorporating expressionism and jazz evolved into a forward-looking neo-classicism, inflected with the influence of Bohemian and Moravian folk music.

Based on the novel by Nikos Kazantzakis and with an English libretto by Martinu himself, The Greek Passion was written between 1954 to 1957, and would be its composer’s final opera. Its convoluted journey to the stage began in 1957, when it was turned down by the Royal Opera House in its original version.

A second version received its premiere in Zürich in 1961, two years after Martinu’s death. Opera North’s production returns to Martinu’s original 1957 version, which was not actually heard until 1999.