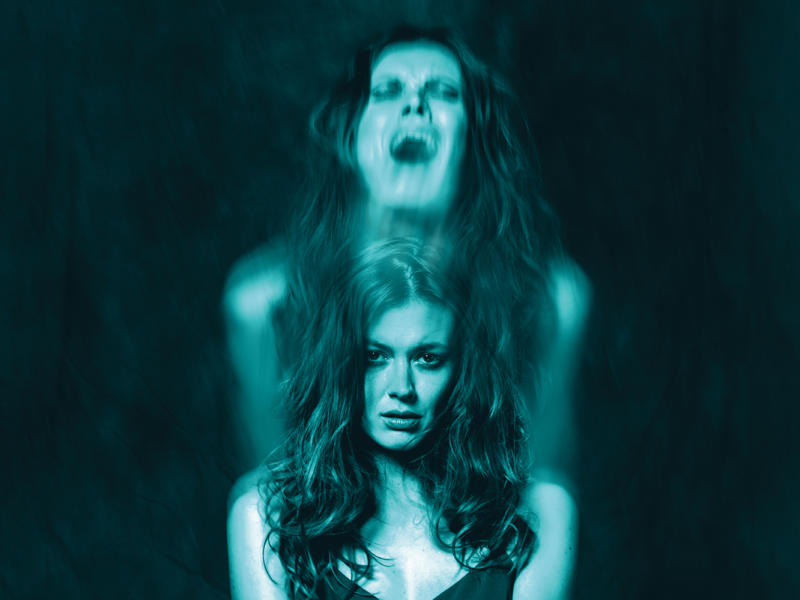 Dvořák’s best-loved opera, Rusalka is inspired by myths and folk-tales about a water-nymph that chooses to become human to win her Prince. The opera displays Dvořák’s exceptional gift for melody and orchestration and features the beautiful aria ‘Song to the Moon’.

This new production is directed by Tatjana Gürbaca (Opernwelt Director of the Year 2013) and conducted by Antony Hermus. Both are making their ENO debuts.

Leading the cast is Corinne Winters in the title role. She returns to ENO after her UK debut as Violetta in La traviata in 2013.
Olivier Award-nominated David Butt Philip plays the Prince and David Soar is the Water Spirit. We welcome back mezzo Patricia Bardon as Ježibaba and soprano Claire Rutter as the Foreign Princess.