David Vaughan on Munich, his life story – and Boris Johnson 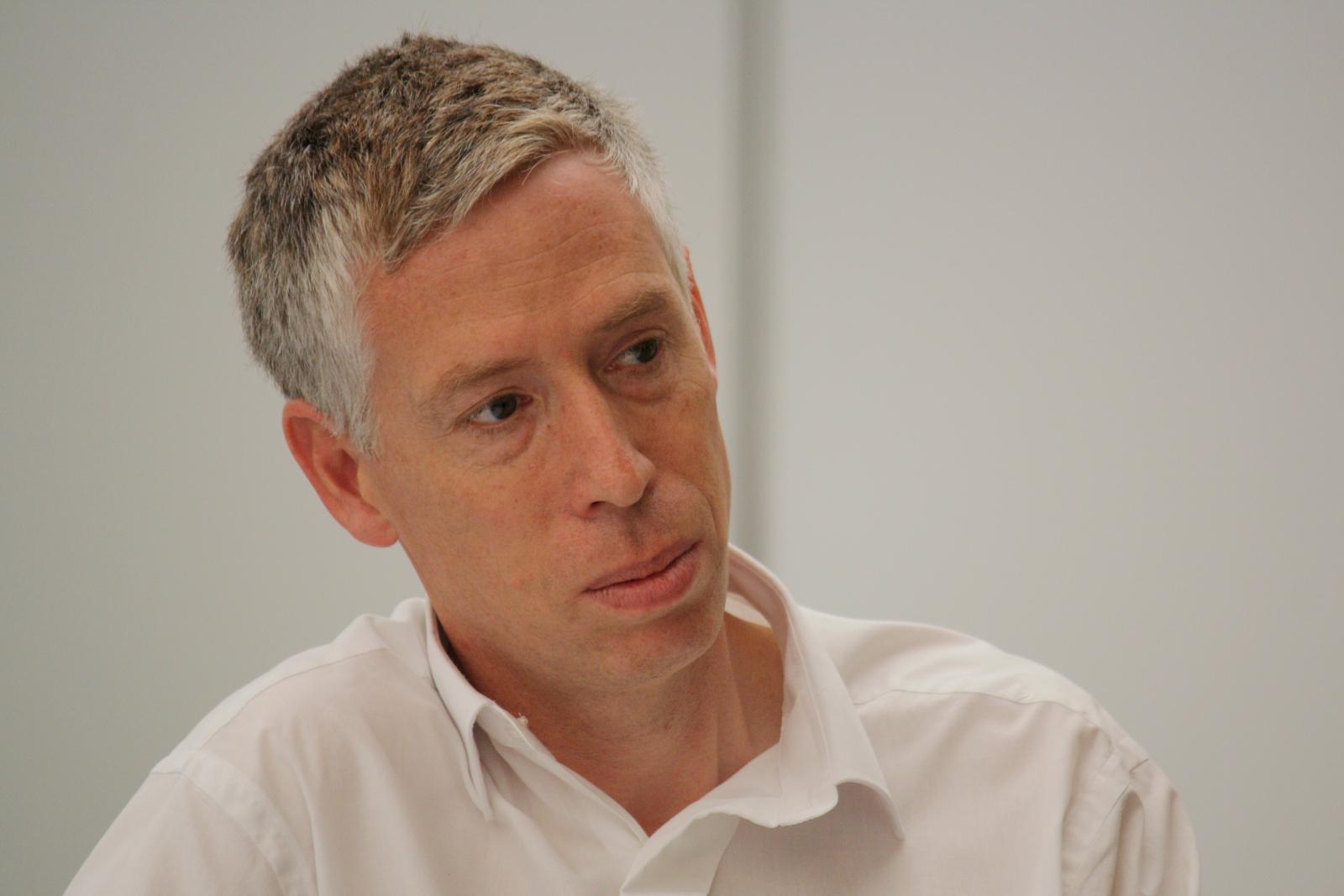 David Vaughan, a much-loved voice of Radio Prague broadcasts in English, is travelling specially to London to tell us what made him devote his work and life to all things Czech. This visit is rather timely, as it will fall near the anniversary of the Munich agreement and David Vaughan is fascinated with that period: his documentary novel Hear my voice is set in Czechoslovakia in the months prior to the Munich crisis. He will introduce its recent translation into English and hopefully sign a few copies. And as a contemporary of Boris Johnson at Balliol College, Vaughan will also mention a few memories he has of the new British Prime Minister from those days.

Award-winning broadcaster, David Vaughan was for eight years editor-in-chief of Radio Prague, the international service of Czech Radio. Prior to that he was the Prague correspondent of the BBC. His Czech became so good that he first wrote and published Hear my voice in Czech (Slyste muj hlas, 2014) before releasing it in English (2019). His earlier historic book Battle for the Airwaves (2008) deals with the role of the media – in particular radio – in the run-up to World War Two. He is also the author of several drama documentary serials for Czech Radio.

Vaughan was born in Britain and educated at Balliol College, Oxford, where he read French and German. He now lives in Prague with his family.

Free admission for members of the BCSA, £7.50 for non-members, full-time students £3.00
Registration is necessary for all on Eventbrite (see link below) or by e-mail to bcsa@bcsa.co.uk