On Her Majesty’s Diplomatic Service 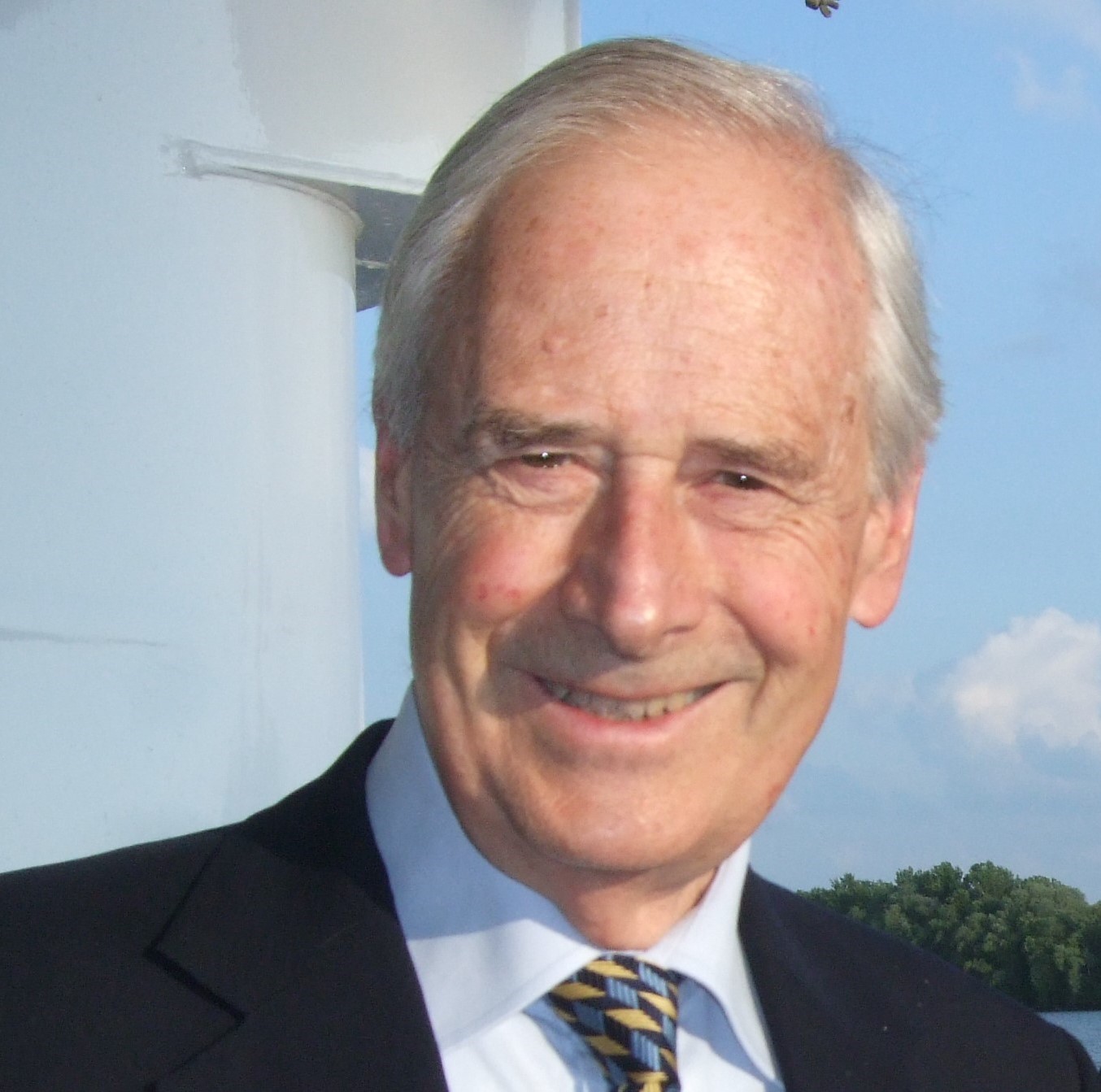 Sir Michael Burton, former chairman of the BCSA, will be in discussion with Dr Jana Buresova about his diplomatic memoirs. A wide-ranging and fascinating account of his thirty-seven-year career, entitled “On Her Majesty’s Diplomatic Service: From the Arab World to the Berlin Wall”, the book culminates in his three-year mission as British Ambassador in Prague in the early nineties, a crucial time of transition after the Velvet Revolution. He will also touch upon his experience in the Middle East, and in Berlin, at the focal point of the Cold War, before, during and after the Fall of the Wall.

There will be an opportunity for questions, and Sir Michael will sign copies of his book, which will be available at a special discount.

Light refreshments will also be available after the talk.

Organised with the kind co-operation of the Czech Embassy