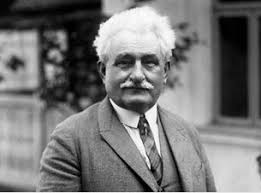 Sir John Eliot Gardiner and the London Symphony Orchestra bring together three works that define the ‘Czech sound’, by composers who drew their material from Czech history, legends and landscapes – Dvoak and Janacek.

Janacek’s Ballad of Blanik and Dvorak’s Golden Spinning Wheel are both symphonic poems that take Czech legends as their inspiration – the first using the tale of Wenceslas as a vehicle to celebrate the peaceful regeneration of Czechoslovakia as an independent nation after World War I; the second a rather gruesome tale of greed, murder and magic.