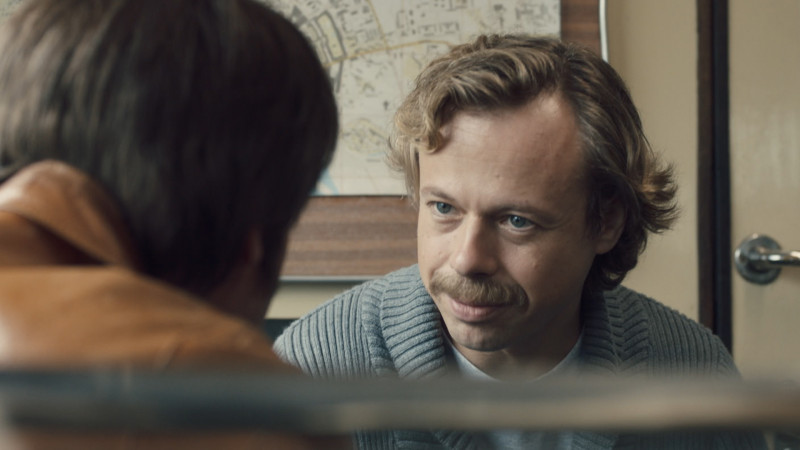 For date, time and booking link, click on the location.

Havel, up close and personal: such is the new biopic by director Slávek Horák of the critically esteemed Home Care. Focusing on the period 1968 – 1989 and Havel´s personal life, Horák explores Havel´s metamorphosis from internationally celebrated but persecuted playwright to banned and jailed human rights defender and finally to president of Czechoslovakia. But it is his relationship with his first wife Olga, suffering from her husband’s infidelities, that is at the centre of the story.

Situations from his life such as the secret police witnessing his failed attempt to resolve a love tringle in a restaurant mirror his absurdist plays, provide humour and emotion while Horák’s imaginative use of actual theatre settings to stage key moments from Havel’s confrontations with communist power document his public persona.

An excellent cast including Viktor Dvořák capturing Havel’s moments of uncertainty and weakness, and Anna Geislerová as direct and decisive Olga, complement a portrayal depicting not an icon but a flawed man who steps out of his comfort zone to become politically engaged. Watch out for news footage from Havel’s life under the end credits including the Rolling Stones in Prague castle.