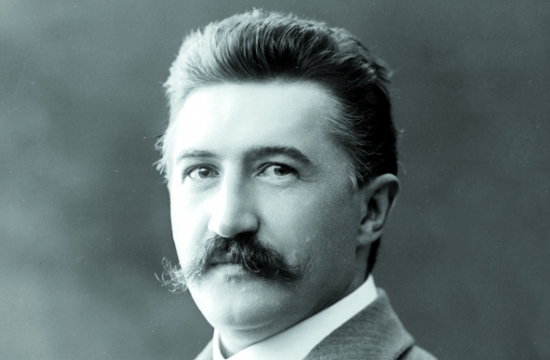 Composers pouring their most personal thoughts and feelings into their work is not unusual, but these two pieces by Dvorak and Suk feel much more deeply connected than most.

Dvorak and Suk had a very long and close relationship as father-in-law and son-in-law. Suk’s Second Symphony, ‘Asrael’, named for the Hebrew Angel of Death, was written in tribute to Dvorak after his sudden death in 1904. Tragically, Suk’s wife – Dvorak’s daughter Otilka – died shortly afterwards and the symphony contains some of the most achingly beautiful music in the whole of Suk’s output.

Similarly, Dvorak’s Cello Concerto also contains a tribute to a close relation, in this case his wife Anna’s sister Josefina, whom Dvorak had initially courted for marriage. Dvorak wove the melody of his song ‘Leave me alone’, of which Josefina was particularly fond, into the second movement. The work was the envy of Brahms, who reputedly said, ‘If I had known that it was possible to write a cello concerto like this, I would have tried it as well!’