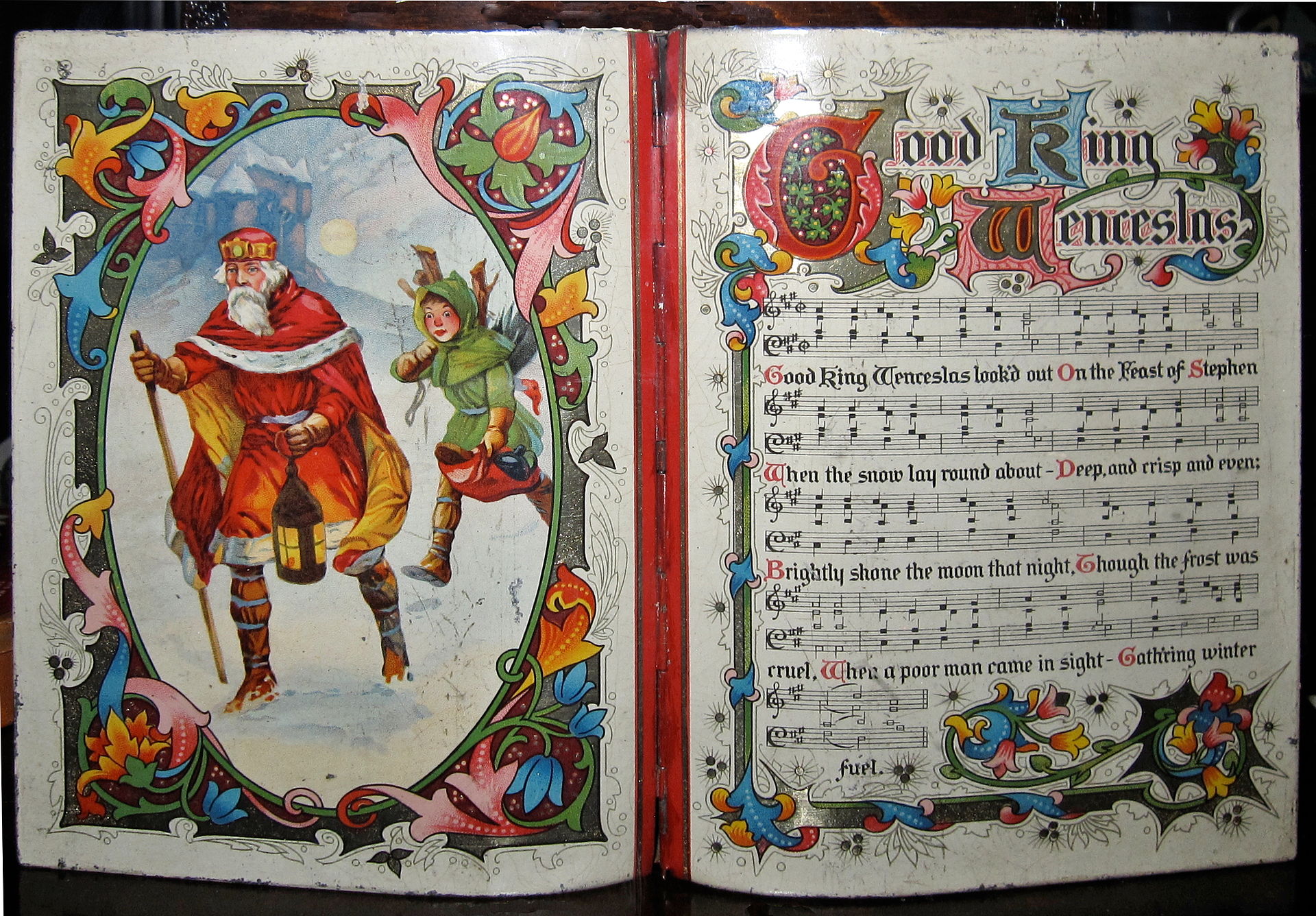 The carol tells the story of the Bohemian king, Saint Wenceslaus I going on a journey and braving harsh winter weather to give alms to a poor peasant on the Feast of Saint Stephen. During the journey, his page is about to give up the struggle against the cold weather, but is enabled to continue by following his master’s footprints, step for step through the deep snow.
Saint Stephen’s Day – 26th December – celebrates the saint who is credited with being the first Christian martyr.
“Bring me flesh and bring me wine”
What is the traditional Bohemian Christmas fare? Hannah is joined by food-writer and philanthropist Lady Milena Grenfell-Baines MBE to unpack some of the yuletide traditions still practiced in the Czech Republic today.
“Ye, who now will bless the poor
Shall yourselves find blessing.”
As a child, Lady Milena, with the help of Sir Nicholas Winton, escaped Nazi-occupied Prague in 1939 on the last train to leave the city. That concept of deep selflessness and kindness is surely one Saint Wenceslas might have approved of!
Hannah’s other guest is singer and language coach Jarmila Karas, and together they will also explore some of the traditional Czech music associated with Christmas and pieces related to Saint Stephen by Bach and Zelenka.
The programme will be available online shortly after broadcast
https://www.bbc.co.uk/programmes/m0012q8n
Illustration from a biscuit tin, 1913, V&A Museum
+ Google Calendar+ Add to iCalendar