Chodník cez Dunaj ( A path across the Danube) 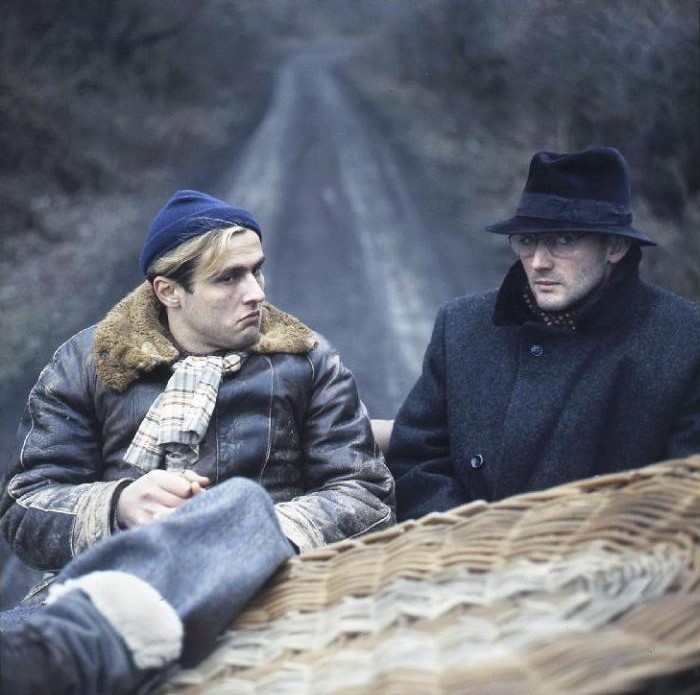 A tragic story depicting two young friends (one Slovak, the other Czech) in the period after the wartime Slovak State and Protectorate of Bohemia and Moravia came into existence. An employee of the Slovak railway company, Viktor Lesa, a Slovak, regularly delivers post to the railway station in the border town of Ludendorf [Břeclav]. With the impulsiveness of youth, he intentionally misdirects an important mail delivery. After the Gestapo shows up in the town, he is forced to flee across the border together with his Czech colleague and Jewish postal clerk František Ticháček.

The BCSA is most grateful to the Slovak Embassy for arranging this public screening.