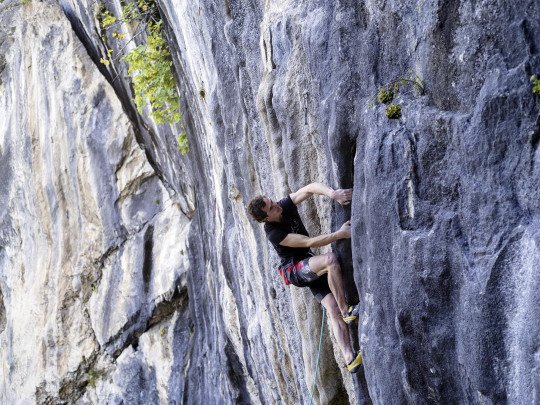 A thrilling record of the legendary Czech rock climber’s career and his preparations for the debut of the climbing competition at the 2021 Olympic Games in Tokyo.

Adam Ondra is one of the world’s best climbers. He has scaled some of the world’s most challenging heights. A shy introvert who has become an icon of his sport, Ondra’s passion for climbing is now matched by an obligation to win – for his country. As he prepares for sport climbing’s debut at the Tokyo Olympics, Jan Simanek and Petr Záruba document the impact of commercial pressure, mass media attention and a clamouring audience that long for a spectacle, on Ondra’s psyche, as well as the effect on his relationship with fellow climber Iva Vejmolova, and the sport itself.