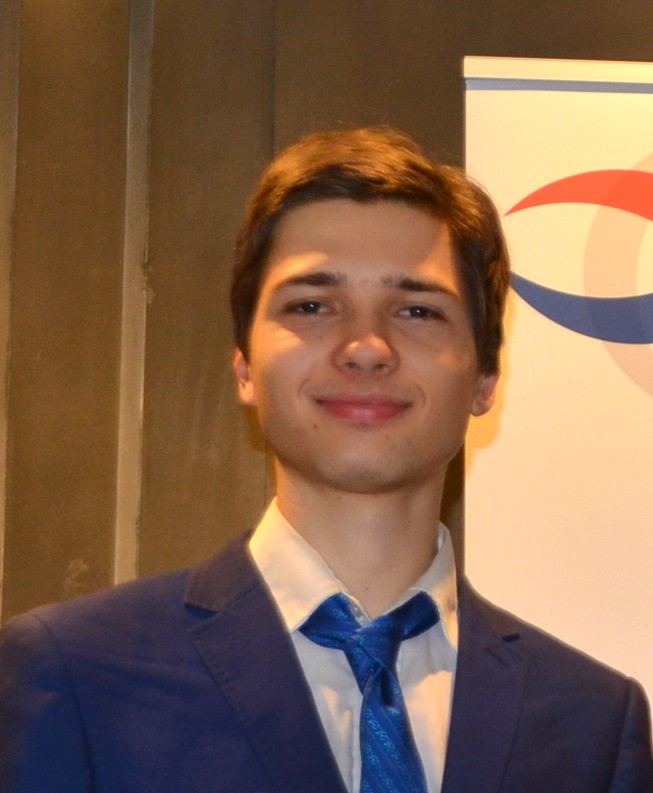 Martin Hochel won second prize in the 2019 BCSA competition with his rather original essay on a little-covered aspect of 1989.
He will be interviewed about his life and aspirations as a Slovak student studying in London. Brexit or no Brexit, he is aiming high. Martin is a student of  contemporary Central European history and politics, Slovak politics being his special interest.

Martin was born in Bratislava in 1997 and as a child spent seven years in Brussels, where his father worked. After returning to Bratislava he attended a bilingual secondary school. Then he came to London to study at Birbeck College, University of London, and hopes to take his Masters in Cambridge.

Dr Thomas Lorman obtained his PhD from SSEES in 2001. After a nine-year spell at the University of Cincinnati he returned in 2010 to teach at the SSEES where he pays particular attention to Slovakia, Hungary and Poland.

Registration is essential via Eventbrite link below or by email to bcsa@bcsa.co.uk. BCSA subscription members free, non-members £7.50, full-time students £3.00.