A Celebration of Czechoslovak Culture in Wartime Britain 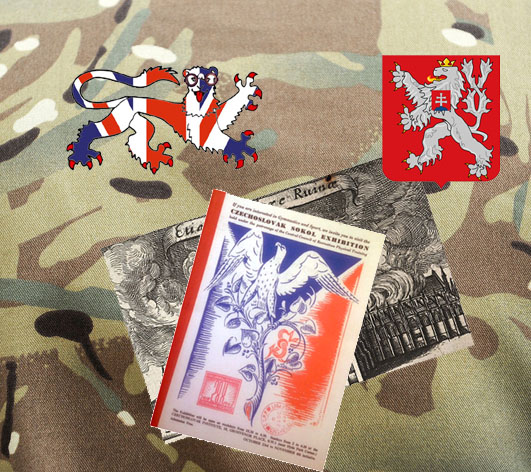 An illustrated talk by Jana Buresova

Czechoslovakia was headline news in 1938/39, yet little was known about its cultural heritage. Patriotic exiles in Britain determined to remedy this through multi-faceted entities such as the Czechoslovak Institute, graced by Queen Elizabeth, Queen consort, who attended an exhibition of Wenceslaus Hollar’s engravings. It also hosted contemporary artists such as Friedrich Feigl, Marie-Louise von Motieczky, sculptor Mary Duras and musicians including Vilem Tausky. But the Communist-inspired Czechoslovak-British Friendship Club, the Czechoslovak Army’s Sokol branch, and regional clubs played a vital role too.

Tickets £15, including a glass of wine, available online from www.czech friends.net or to reserve a place email events@czechfriends.net